The Perils of Improper Floor Prep 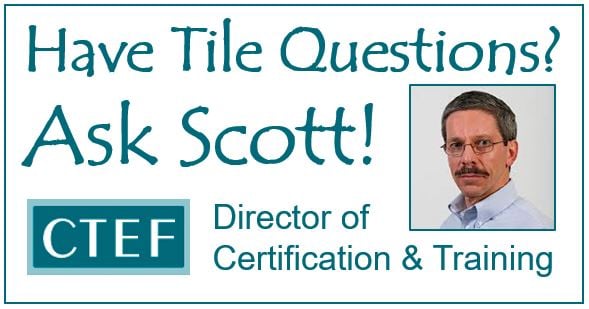 Let's talk about floor prep. How seriously do you take it?

Realize that the success or failure of most tile projects is keyed to the amount of floor prep provided and the attention to detail.  When you or anyone else cuts corners to save time and or money on a job, the result is almost always failure.

To make my point, here are specific examples highlighting seven perils of improper floor prep. You may have encountered others that we can add to the list.

1. Not Taking the Time to Properly Assess and Document Floor Prep Requirements

Every time an installer looks at a new job, s/he needs to thoroughly review the condition of the substrate to determine if the surface to be tiled is adequate.

If the surface is contaminated in any way, the architect, general contractor, and/or the owner must be notified by letter or an email of this condition. If not and you accept the floor as is and tile over it, be prepared to 'own it' and the subsequent failure.

Yes, this may delay the schedule and cause unhappiness to the general contractor and/or the owner. However, it addresses much bigger issues later on.

2. Not Bringing Up Floor Problems With the Owner (and No Specifications!)

Sometimes the pressure can be intense not to bring up problems and address floor prep requirements. Other times, there may be no specifications - worrisome in and of itself.

I recently took a call from a disgruntled owner who had just completed a very unsatisfactory one million dollar floor renovation which included the extensive use of porcelain and natural stone tile.  Now that he can’t live with the finished product, he is out to sue everyone involved.

This job was unusual since a project of this caliber was completed with very few specifications.  The tile, grout, and other visual items were selected and approved, but the site conditions were never addressed with the owner.

The tile contractor brought these issues to the attention of the general contractor, who told him to bid the job as inexpensively as possible, not to worry about the condition of the substrate, and not to tell the homeowner about the problems.

Although not yet completed, the job already had numerous broken tiles.  Ironically, the broken tiles occurred in the area where the deepest fill would have been required to flatten the floor.

You may ask, how was it determined that the broken tiles were the result of improper floor preparation?  The homeowner was a camera guy who was excited to chronicle the progress of his project.  Little did he know that he was documenting a failure.

As a contractor, you should know better than to accept this scenario. Instead, walk away...

3. Not Insisting That Proper Floor Prep Be Addressed

Although the tile contractor in the example above told the general contractor that the substrate was not tile-ready, he accepted the GC's 'not to worry about it' and 'just get it done' responses.

If you can't insist that proper floor prep be addressed, then you should walk away.  This installer did not and will most likely end up paying for some - if not all - of this failure.

That's why, when bidding a job, look at all of the jobsite conditions, bid them accordingly, and stand by your assessment of the job.

Don't be talked into doing a job like this. It's a bad choice.

4. Not Removing Bond Breakers From the Floor

This job is a health club locker and shower room.  The floor being replaced was medium quality low level loop carpet which stopped approximately twenty four inches from the four stall showers in the room.

Over time, the almost-always wet carpet generated a less than desirable odor and unhealthy situation.  The sensible solution called for replacing the carpet with a low maintenance, hygienic ceramic tile.

Carpet Glue is a Bond Breaker

Bids were taken on the job and, as you can guess, the job went to the lowest bidder who removed the carpet leaving a reasonable amount of latex adhesive bonded to the concrete floor.

Most times you would think the well-meaning contractor would remove the residue and use a high performing latex-modified thin set mortar to bond the new large format tile.

Unfortunately, none of this was done.  The remaining carpet glue was left on the floor over which the tile installer used the least expensive mortar locally available. (See Peril #5.)

Separately, you may have encountered situations where the concrete floor has an off-white or light beige colored primer residue on almost the entire floor from a painter coating the ceiling.

Although the spray-applied primer that doesn't adhere to the drywall is “designed” to be completely dry before it falls to the floor, allowing it to be swept away easily, that's often not the case.

Instead, that paint is now well bonded to the concrete and not easily removed with a six inch flat blade or a razor scraper.

That paint must be removed before tiling takes place. 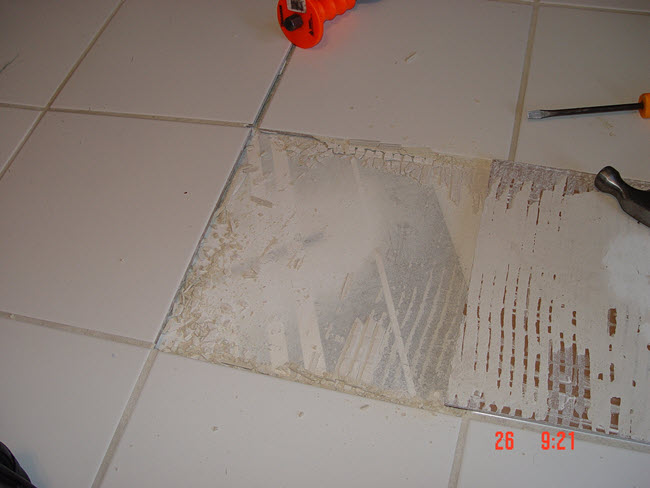 5. Not Using the Appropriate Tools and Materials

Back to the locker room scenario.

Combining the least expensive mortar available with latex residue was bad, but the scenario gets even worse.

The Wrong Tools for Coverage

The installer used a 5/32” V-notch trowel to bond the large format tile which did not provide anywhere near the required 80% mortar coverage.

Materials that Bond to Paint Rather than Tile

Not much after the job is complete, the owner calls complaining about hollow-sounding tile. Why? Because the thinset didn’t bond to the floor.  When the mortar rep arrives, a tile is removed, as seen in the photo (above), showing the tile with thinset mortar well bonded to the back.

Notice, though, that some paint has bonded to the thinset and some of the residue is still on the concrete. The thinset manufacturer is in the clear as the thinset did what it was designed to do, bond the tile to the surface beneath.  Unfortunately, that was paint rather than concrete.

Sadly, paint manufacturers don’t warrant their products as a bonding agent for thinset mortar, and the installer is at fault (remember, the paint should have been removed).

6. Not Ensuring You Have Adequate Mortar Coverage

Above, I mentioned not being able to achieve even 80% mortar coverage.

That should have been much higher! With this room being adjacent to constantly used shower stalls, it required 95% mortar coverage for being in a wet area...

Know the proper coverage methods and standards, and then confirm you have adequate coverage.

>> See Never Assume You Have Sufficient Mortar Coverage. Check It.

This next and last peril matters intensely.

As you can see from the image earlier in the article (with the date 11/17/2015), the locker/shower room contains two saw-cut contraction/control joints in the concrete. These were never treated with a crack isolation membrane.

Instead, the tile was installed directly over these joints, unprotected, without expansion joints in the tile at the saw joints or along the perimeter walls.

Fast forward three years: the floor is hollow, completely unbonded to the concrete slab with cracked tiles on the horizon.

>> See How To Deal With Non-Linear Expansion Joints

>> See Why Do You Need Expansion Joints When Installing Tile? 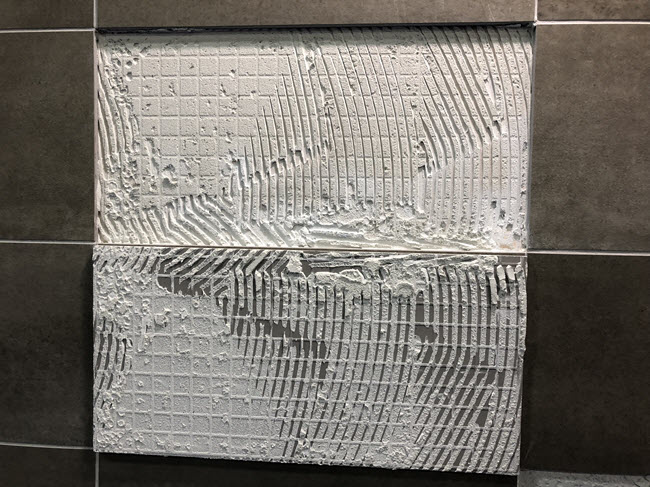 What Additional Floor Prep Perils Have You Encountered?

You already know the perils associated with going with the lowest bidder for a tile installation project. As the TCNA Handbook states in the Installer and Contractor Qualifications Guide,

“Because tile is a permanent finish, the lowest bid should not be the driving factor, but rather who is the most qualified to perform the scope of the work specified.”

Take the time to avoid these improper floor prep perils. Educate your GCs and homeowners on tile installation best practices, methods and standards. If you find the surface contaminated in any way, notify by letter or email the architect, general contractor, and/or the owner of this condition.

And, then, stick to your guns and get paid (as you should) to fix or clean the floor before the job begins.  Otherwise, the cost of the callback and the replacement tile work comes out of the installer’s pocket. 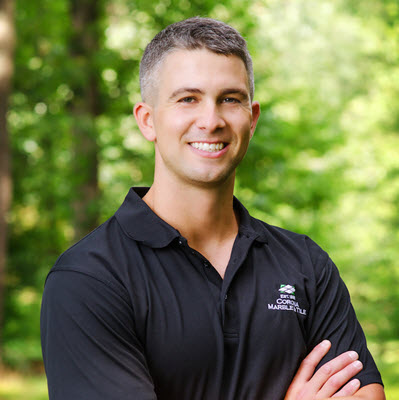 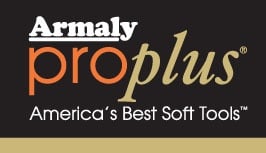