Meet the CTEF Board Members

Board Members With a Strong Commitment to the CTEF Mission

The mission of the Ceramic Tile Education Foundation could not become reality without the vision and strategic guidance of the CTEF Board. Here you will meet the members of the CTEF Board. As you read about each board member's background, you will quickly realize the extent of experience and perspective that each one brings to CTEF.

You can imagine how grateful we are to have each one involved in delivering ceramic tile education and certification for tile installation professionals.

Svend Hovmand is Chairman Emeritus of Crossville Inc. He received his master's degree in chemical engineering from the Technical University of Denmark (Copenhagen) in 1961, and his doctorate in chemical engineering from the University of Cambridge (England) in 1968. He served as R&D manager of NIRO Atomizer in Copenhagen, vice president of NIRO Atomizer in Maryland, and then president of NIRO Ceramic Inc. before joining the board of directors for Crossville Ceramics at the company's inception in 1985. (NIRO Ceramic built Crossville's first manufacturing facility.) Hovmand was named president of Crossville Ceramics in 1989. 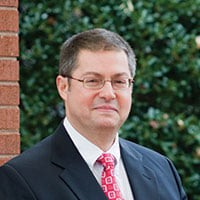 He is the Convener of ISO TC-189 Working Group 2 on ceramic tile standards and a member of many industry technical committees. Additionally, he is a member of the Board of Directors for the Ceramic Tile Education Foundation, the board of the Porcelain Tile Certification Agency and the Board of Governors of the international tile trade show Coverings. Astrachan is a recognized industry consultant and keynote speaker regarding the ceramic tile industry on issues relating to tile standards, tile installation, international tile trade and slip/fall litigation. He is a graduate of the Massachusetts Institute of Technology with a degree in Chemical Engineering. 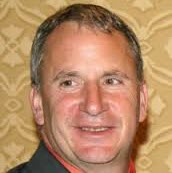 Bart Bettiga has over 30 years of experience in the ceramic tile industry, and has been the Executive Director of the National Tile Contractors Association since 2002.

He is a member of the Executive Committee of the Ceramic Tile Education Foundation and is on the board of governors of Coverings, and is a voting member of many tile industry standards and methods committees.

He is the publisher of TileLetter Magazine and has authored numerous articles related to the promotion of proper tile installation and qualified labor.

The NTCA has over 1200 members and represents thousands of installers and contractor business owners. 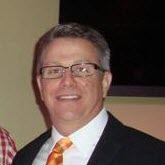 Andrew Acker is Schluter®-Systems Manager of Education, where he develops the education program and is the lead presenter at the Innovation Workshops. His focus is developing workshops and classes that provide the tiling community with access to industry-approved tiling methods and an overview of how Schluter products can increase the durability of these installations. Before joining the company in 1997, Andrew was a tile installer for 20 years, with over half his experience as a California state C-54 licensed tile contractor. Andrew also serves on the Board of Directors of the Ceramic Tile Education Foundation (CTEF). 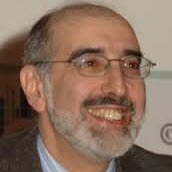 Donato Grosser is president and founder of D. Grosser and Associates, Ltd. of New York.

He was born in Milan, Italy, completed high school in Milan, received a BA in Economics from the University of Jerusalem (1969) and an MBA at New York University (1972). After working for Unilever in Milan, he moved to New York in November 1973, where he worked for the Italian Trade Commission from 1974 to 1984. In 1980 he was placed in charge and organized the Italian Tile Center and in 1984 he was asked to direct the Italian Marble Center.

In December 1984 Mr. Grosser founded the consulting company that bears his name. D. Grosser and Associates Ltd. is Assopiastrelle’s advisor for american market and includes among its clients prominent Italian and American companies in various industries. In 1989 Mr. Grosser received the Cesery Memorial Award presented by the Tile Contractors’ Association of America, "For Outstanding Service to the Industry."

As a son of founders Dave and Betty Yarborough, Harold Yarborough is one of four children born into the Tile business. He grew up working in his father’s contracting business, “Dave’s Tiling Service,” taking it over when his parents became focused on growing D&B Tile Distributors. Harold ran the installation business for 18 years until he stepped into D&B Tile and closed the installation business.

D&B Tile Distributors supports and is involved in many associations related to the tile industry. Harold has served as Chairman for the Associated Builders and Contractor’s local chapter in 1991. He actively served as a committee chairman and board member for 10 years with the Ceramic Tile Distributor’s Association. Currently he serves on the Board of Directors for the Ceramic Tile Education Foundation. 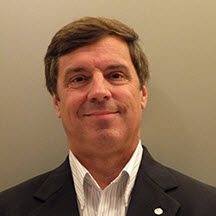 Michael Hawthorne, a Journeyman tilesetter, has 33 years of experience in the ceramic tile industry, five years with the Tile Finishers Union and 28 years as a BAC member. In addition to serving on a number of trust funds, he is Financial Secretary-Treasurer for the Minnesota State Building and Construction Trades Council and a member of the OSHA Advisory Council for the State of Minnesota. 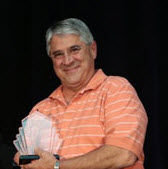 Brent Stoller is an installation specialist and training manager with Virginia Tile with locations in Missouri, Kansas and Oklahoma.

Stoller is a very supportive board member of CTEF. He received CTEF’s CTI Host of the Year award in 2014, and is on record for hosting the largest number of Certified Tile Installer tests at one site. 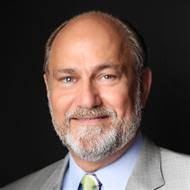 Chris has logged more than 32 years as a professional manager and installer within the tile industry. He has supervised the successful installation of many high-profile commercial projects.

A recognized industry expert, Chris also serves as 1st Vice President of the NTCA, Chairman of the American National Standards Institute A-108 Committee, Chairman of the US Technical Advisory Group for ISO T-189, Board of Directors – Associated Builders & Contractor (ABC) of Virginia, as well as having been a voting member of the NTCA and TCNA Handbook and Technical Committees for many years.

Past CTEF Board Members

Thank You to Our Past Board Members

Ready for the latest in ceramic tile education news?

Subscribe to the CTEF Blog for updates direct to your email inbox. 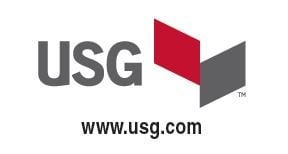 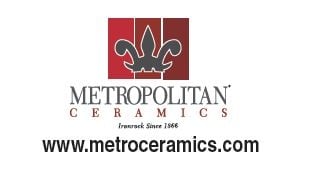 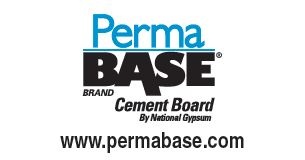